Universities across the country are preparing their campuses for the upcoming season of “Frosh”, a time when new students are inducted into their new lives at university through a series of team cheers, drinking events, and small-talk banter. Frosh has been widely characterized as a harmless rite of passage (of drinking and debauchery), until last year, when many Frosh events came under fire for encouraging sexual assault, recklessness, and drug use.

Student-run media company, and erotica publisher-sounding Aficionado Studios released a promotional video for the University of Ottawa’s Frosh week. Feel free to gawk (and cringe) at the video below. Be forewarned, it featured some…immature mature things (that means NSFW).

The film features what is apparently the things that are bound to occur in contemporary academia. Lets briefly list what those things are.

Aficiando Studios is quick to defend itself, however. In response to criticisms from the offended, executive director Jarret Lopez fired back, saying “…High school is over. These first year students, are not children, they’re young adults. We shouldn’t treat them like children, they can choose what to watch and what to spend their money on, they’re finally free and independent to make their own life decisions.”

You hear that, Dad? I can do what I want! I’m RE-SPON-SEE-BULL!
Lipstiq

Good point. These kids are entering a brave new world as adults. Don’t mistake their starry-eyed curiosity for naivety. These independent, fully autonomous individuals are free to make their own decisions, and are free to be influenced by media that looks like stock footage for an Adobe AfterEffects tutorial.

Aficionado studios is just calling things out as they are. “These allegations are merely an attempt to give slanderous views against our company and our new annual frosh week. Drug use, binge drinking & fake ids are not acceptable at Aficionado Studios, and our paid/reliable staff is prepared to handle these situations accordingly.” says the studio in an official statement.

If anyone or anything should be feeling like their integrity is compromised, it’s the very concept of higher education in developed society.

“Almost everyone we’ve spoken to agrees, that their biggest regret in first year was not meeting enough people or making enough friends.” says another statement.

The craziness depicted in the video is merely “marketing technique to gain people’s attention.” In his angry Facebook rant, Jarret also stated “The concept was to give them an idea of what young adulthood outside the classroom can be like, that it’s okay to be silly and make mistakes and also have a blast while doing it, if your young adult life doesn’t contain any mistakes or sex or drinking, that’s your issue.”

You heard it here, folks. If you don’t engage in conduct you will regret when you are in a sober state of mind, you have an issue. You should probably see a doctor about that. 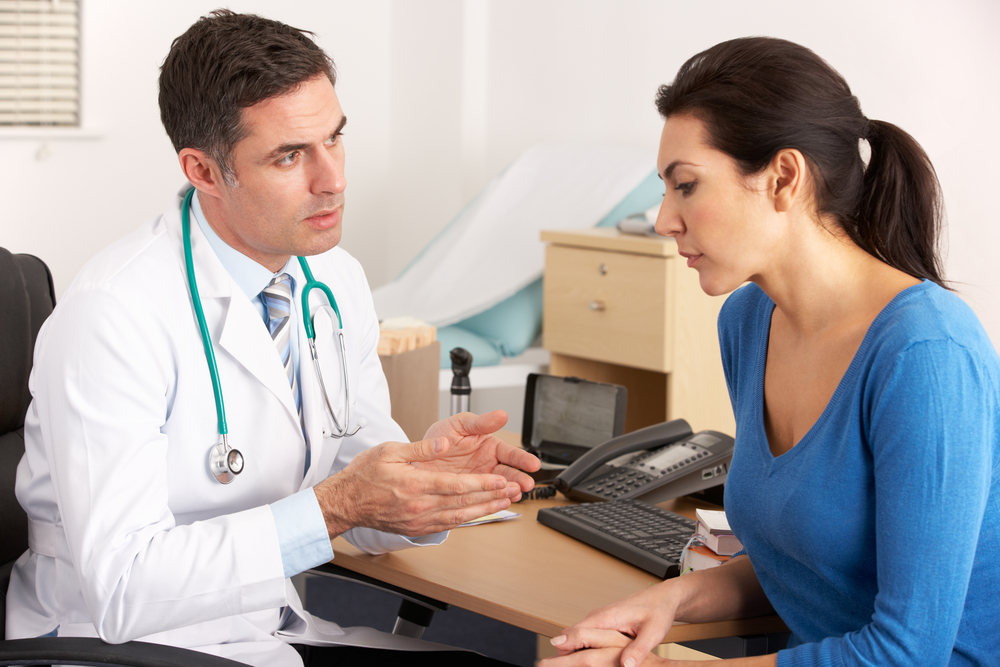 “Have you considered drinking more alcohol, at faster levels of intake?”
MED Trip

Aficionado Studios has taught all Canadians, young and old a morally relevant lesson that we should never forget. Youth should be free to do what they want. They can do whatever they want. Whether they should do it is another question.

Who cares about questions, though? Let’s get #blackout #drunk and #twerk like there’s no tomorrow. Leave the questions for the dry, sexless classrooms of your nightmares.

UPDATE (2/08/2014): Aficionado Studios has removed their promotional video from YouTube. We wonder why.