In what we hope to make a continuing segment that turns the usually boring robotic suit dummies in Ottawa into regular relatable human beings, the True North Times Interview with a Member of Parliament is back with Vancouver East’s Libby Davies! This Deputy Leader of the Opposition has been an integral part of the New Democratic Party and a champion of progressive policy for what seems like an eternity. Sadly she will not be running for re-election in 2015, giving up the seat she has held since 1997. Fortunately for us, this means she has nothing to hold back for PR reasons and can brutally and hilariously make fun of everyone! Canadian politics are certainly not boring when explained through Game of Thrones analogies. But don’t worry, there will be no spoilers included in this article. We at the True North Times do have integrity after all.

True North Times (TNT): Which House from Game of Thrones do you associate each of the Federal Parties with?

Libby Davies (LD): The Conservatives are definitely the Lannisters because they care so much about money and so little about people. Tom Mulcair and the NDP are a lot like the Starks – we’re focused on the future and trying to take care of ordinary people, while warning about climate change!  As for Justin Trudeau, he reminds me a bit of the handsome would-be king Renly Baratheon.

TNT: What is more disrespectful to the Canadian democratic process: Stephen Harper or Elizabeth May not being part of the Leaders’ debates?

LD: Talk about disrespectful – Harper is so afraid of his record that he won’t even debate it. Tom Mulcair, on the other hand, loves a good debate!

TNT: People joked that Peter Mackay, John Baird, and the various other Conservatives not intending to run again in 2015 were fleeing a sinking ship. What kind of analogy would you use to describe your foolish choice to walk away with the NDP, now the favourite to win a federal election for the first time in Canadian history?

LD: My ship is fully afloat and sailing off into the sunset, where I’ll have a great view of the fireworks!

TNT: Will you be the first Senator appointed if Thomas Mulcair becomes Prime Minister?

LD: If I could be named Senator for Cuba I might think about it. My understanding is I wouldn’t necessarily have to live there or actually turn up to work.

TNT: Are safe injection sites or legalized marijuana the most efficient way to ensure that all Canadian teenagers are addicted to drugs?

LD: The Conservatives did one better – they decided that George Bush’s war on drugs was such a success that they want to repeat it here! Maybe they are hoping that reverse psychology will work.

TNT: The NDP believes that an individual should have the right to wear a niqab during their citizenship oath. Would you also extend that right to a pastafarian wishing to wear a pasta strainer?

LD: Of course we’d fight to the end against any Conservative move that targets Pastafarians.

TNT: Justin Trudeau’s hair gets made fun of a lot. Do you have any other part of him that you’d like people to body shame?

LD: It’s shameful that Justin’s hair is so misunderstood. Really though, the thing that I find most unattractive is his strange attachment to the Conservatives on Bill C-51.

TNT: Also on hair: can you confirm if there is any legitimacy that Stephen Harper and Donald Trump have the same wig guy?

LD: I can neither confirm nor deny this, but I’m told both hold shares in Chia Pet.

TNT: Why are the NDP against pipelines through British Columbia if Mother Nature is clearly intent on destroying BC through forest fires anyway?

LD: We just figure that between the forest fires and the threat of an earthquake, BC needs all the help it can get.

TNT: Do you think Conservatives like John Baird and Jason Kenney are against a carbon tax because of the amount they would personally be charged for their own release of gas?

LD: We could probably buy every Canadian a unicorn if we put a carbon price on the hot air coming from the Conservatives. TNT: According to your Wikipedia page you were born in the United Kingdom. On a scale of 1 to Stephen Harper at a Snoop Dogg concert, how scared are you of having your citizenship revoked under Bill C-24?

LD:  I’d say somewhere between “Snakes On A Plane” and “Canadian Senators Eating Cold Camembert With Broken Crackers.” I’m confident that, like so many other bad Conservative bills, this too will be struck down by the courts as unconstitutional. 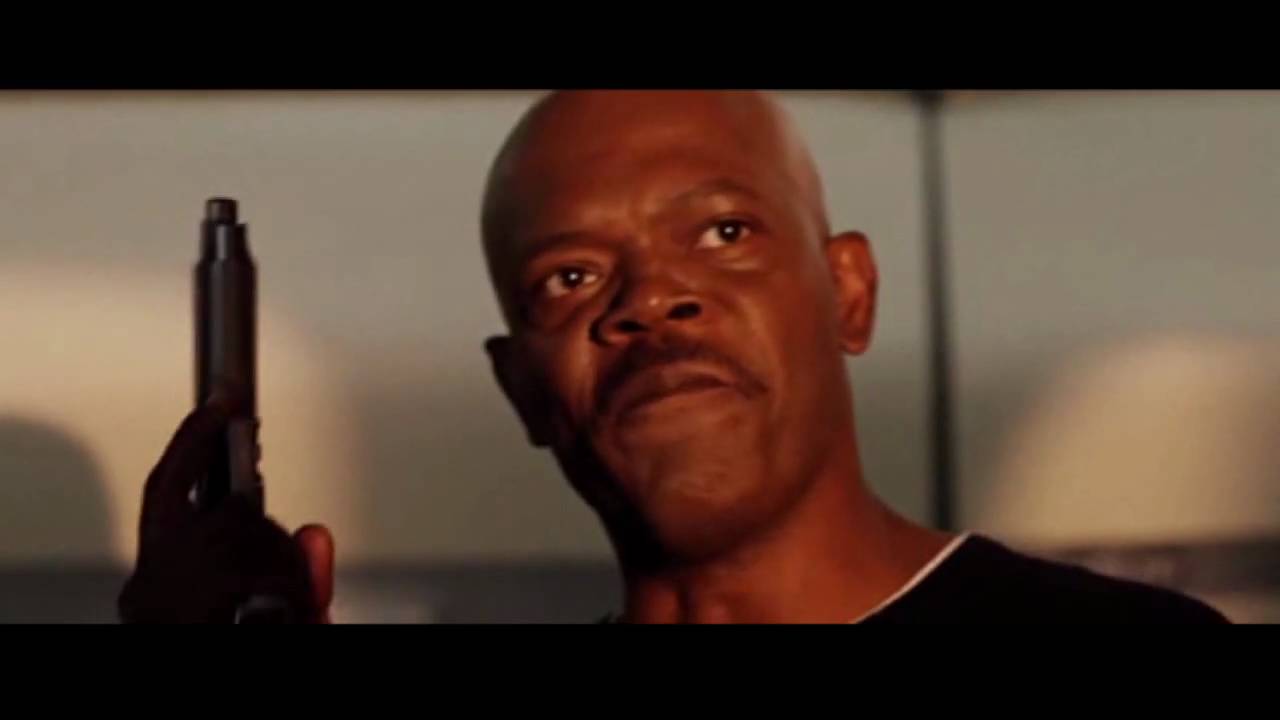 I’ve had it with the motherf**king Tories
IMDB

TNT: If you could make one of the three territories a province which would you choose and why?

TNT: There is a common expression in hockey that an assist is worth as much as a goal. How do you think that relates to assisted suicide, which of course is now legal in Canada?

LD: I defer to my dear friend, Svend Robinson, on that.

TNT: Do you agree that Justin Trudeau is “Just Not Ready” to lead?

LD: No, not at all. I think he’d make a fine President of the Hair Club for Men.

TNT: Who in your honest opinion was the best Prime Minister during your time in public office? Who has been the worst?

TNT: Members of Parliament are towing the Party line more so than ever before. How would you go about getting MPs to speak and vote more freely as representatives? (aside from doing interviews with the True North Times of course)

LD: I think we could start by envisioning a giant conga line every time we say “party line”, and go from there.

A huge than you goes out to Libby Davies for doing this interview with us, it was a pleasure. We wish her all the best with her post-political life, and look forward to her being the Canadian Ambassador to Cuba in the near future.