In an interview with Maclean’s, former Prime Minister Brian Mulroney predicted that “the television debates in [this] election may turn out to be the most important since 1984.” (http://www.macleans.ca/politics/ottawa/the-interview-brian-mulroney-on-politics-and-philanthropy/) And if you ask some “Anything But Conservative” voters, if good ol’ Stephen Harper wins again, Canada might just become a dystopian country of omnipresent surveillance and perpetual war. So, be sure to tune in to see if that’s going to happen.

This is the only debate with all the leaders involved. Stephen Harper is too focused on Halloween Parties to bother appearing in the consortium debates in October. Elizabeth May is not invited to the Munk or Globe and Mail debates meaning this may be the only chance you get to see the loose-cannon Green Party Leader call Stephen Harper an “environment hating sellout to big oil with a dorky face and a Donald Trump haircut” or something along those lines.

The Maclean’s National Leaders Debate  will cover the economy, energy and the environment, foreign policy, security, and health of Canada’s institutions…although you can be damn sure Stephen Harper will hound Justin Trudeau for marijuana policy needlessly every time he tries to make a well-reasoned point. Maclean’s released a statement saying they “hope to provoke a conversation” in their supposedly improved debate format. (http://www.macleans.ca/politics/ottawa/the-macleans-debate-is-on-aug-6-heres-why-it-matters/) A conversation style debate with four people trying to get points across is sure to devolve into a Fox News style shouting match, which means that the debater’s to succeed must stick to the pillars of John Baird-style debate: Volume and Repetition.

The debate will be moderated by Maclean’s Paul Wells, a man so monotonous that it is probable the Conservatives agreed to this debate because Wells will make Stephen Harper seem charismatic. Alternatively, it may be because Wells might have a bit of a crush on our Leader. For a Conservative party that is vetting every single Canadian who will meet the Prime Minister during the campaign, Wells seems like an ideal choice. (http://www.buzzfeed.com/paulmcleod/conservative-staffers-will-vet-every-single-canadian-that-st#.txmZerJme) Paul Wells and Harper sitting in a tree…D.E.B.A.T.I.N.G. (Macleans.ca) http://www.macleans.ca/wp-content/uploads/2014/02/wells.jpgf

Wells literally wrote the book on Stephen Harper — The Longer I’m Prime Minister: Stephen Harper and Canada 2006-. He has spent years studying the PM. Wells is a very well-spoken and logical man. He has an outlook on Harper that would please neither the Conservative faithful nor those who see Harper as a satanic demon sent to drive our country into a fiery abyss. Wells does openly admit that he quite likes the Prime Minister, although he also would love the opportunity to take Harper aside and tell him that “you don’t have to be as big of an S.O.B. as you sometimes are.”

Wells’ love affair with Stephen Harper is unique and perplexing. He has a fascination for a man he recognizes as flawed but respects and admires tremendously nonetheless. It is in no way a blind love and because of that it may be even more powerful. He mostly wants Stephen to show his sensitive side and stop trying to be so tough all the time. (I’m not kidding…19:16 of the video above) Harper never sat down with Wells for his book, so this debate will give him an opportunity to directly ask Mr. Harper so many burning questions and perhaps (hopefully?) confess his lust for the Prime Minister. The defending champ vying for his fourth consecutive title is Stephen Harper. Harper is machine-like in preparation. A cunning leader with plenty of experience and the advantage of incumbency. He has been here before and knows how to handle himself. There is some risk that he will be a little bit rusty given he only attended 35% of question periods in 2015 (http://ottawacitizen.com/news/politics/harper-dodging-more-question-periods-than-ever-data-show) and prefers to silence his critics in the scientific community than to engage them in debate. 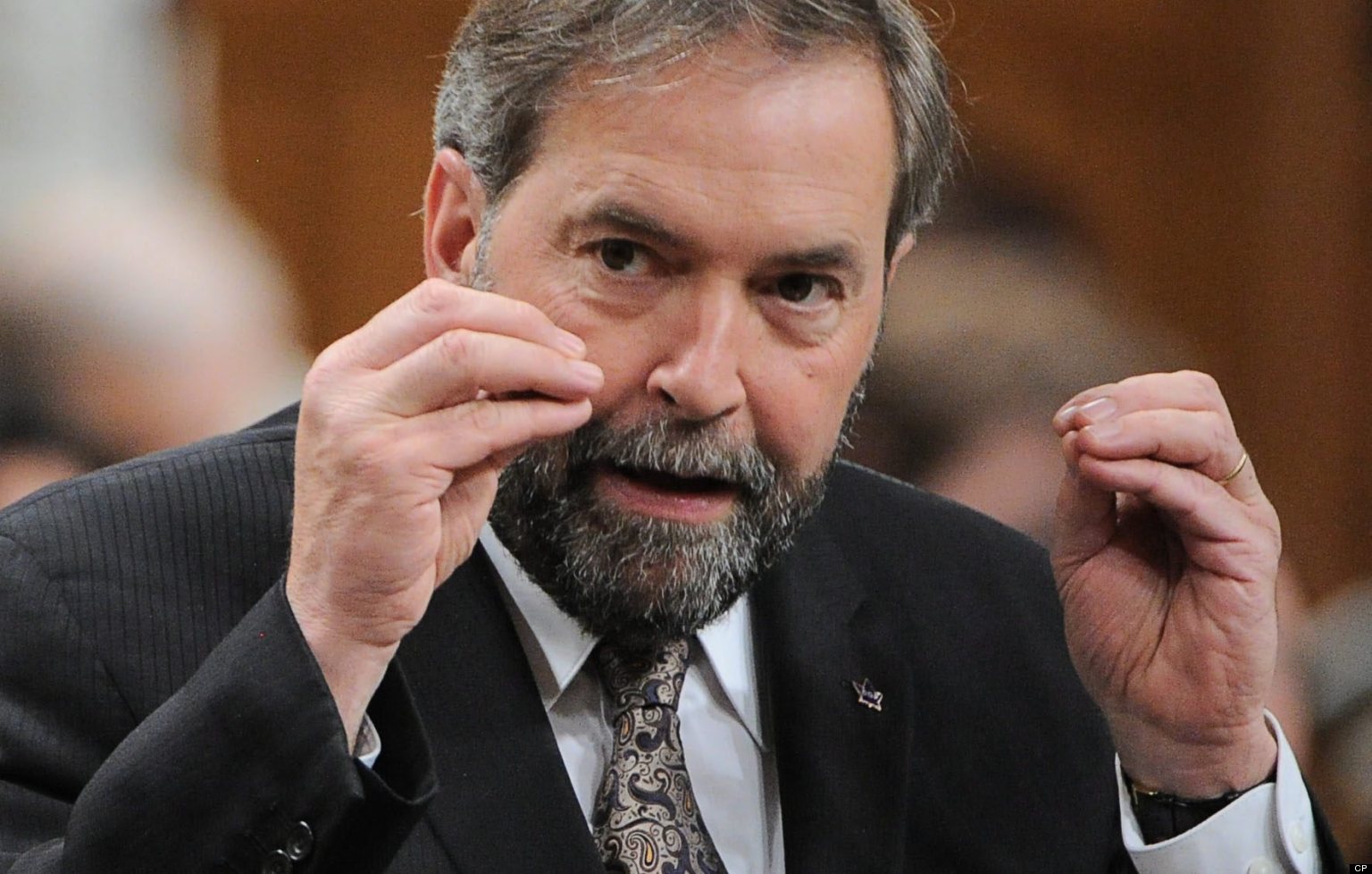 The number one contender is Tom Mulcair. Brian Mulroney called Mulcair the best opposition leader since Diefenbaker and doubted anyone could beat him in a debate. Mulcair is a master debater and a vicious figure in question period. A cunning linguist and law school graduate, Mulcair is the odds on favourite to win debates. The only thing that could hurt him is that nobody really cares about debates and many think they don’t really matter. The debate’s player to watch is Justin Trudeau. This debate is probably most crucial for the Liberals and Trudeau. Stephen Harper is a meticulous preparer and has a long track record of economic success to back him up. Harper has the experience Trudeau does not. Thomas Mulcair is both a wise man, a fantastic speaker, and unafraid of a verbal sparring. Trudeau has said lots of dumb stuff (http://www.shittrudeausays.ca/) and often appears to be punching above his intellectual weight class. The young Liberal leader will need to prove he is more than a hair and smile. Trudeau needs to show that Real Change is more than just a slogan. He has the opportunity to display intellect to the public whose exposure to him has been either through kissing babies or attack ads. He can catapult himself back into prominence and make this election a three way race of ideologies. Or he may fall flat on his face and prove he is no more than a bimbo with a rich father and sawdust for brains. The wildcard in the Federal Leaders debates is Elizabeth May. The Green Party Leader is sure to have a chip on her shoulder given she is not going to be included in any other debate Stephen Harper plans to attend during this campaign. She will need to make the most of her moment in the spotlight which is great news because the last time she was in the spotlight she said some hilarious stuff. (http://www.truenorthtimes.ca/2015/05/10/possible-drunk-elizabeth-may-swears-praises-omar-khadr-talks-intercourse/) May will need to leave her mark and has nothing to lose. She is sure to come out swinging and look for a knockout punch. From an entertainment perspective, she needs to be a part of all the debates.

The fireworks kick off at 8pm ET on all Rogers TV networks, and will be live streamed on Macleans.ca, Facebook and YouTube.  The race is afoot and the future of this country is at stake. This should be fun.