First they accused Anne of Green Gables of being a lesbian. Now, Winnie-the-Pooh has been accused of being “a hermaphrodite.”

A small town in Poland has quashed the idea of using Pooh Bear as their playground’s new mascot because the half naked bear doesn’t own a full wardrobe. Worse, according to councillors in Tuszyn, Pooh’s lack of obvious genitalia make him “a hermaphrodite,” which, in turn, makes him an inappropriate role model for young children. It’s hard to pick out the most ridiculous part of this logic. Perhaps we can begin with the fact that most stuffed toys don’t possess genitalia and work our way up.

Of course, to Canadians, Americans, and the British Pooh’s lack of pants has never been an issue. Those familiar with the classic Pooh Bear recall that the original illustrations had him in the furry raw. Disney only added the shirt in the 1960’s—a time when it was illegal for a woman to show her belly button on screen. A stuffed bear was also required to adhere to these prudish requirements. After all, America wouldn’t want to create a group of independent, feminist, progressive, homosexuals and transsexuals by letting belly buttons and nude teddy bears run rampant on the silver screen.

Canadians were flabbergasted by the decision. Winnipeg mayor Brian Bowman, whose town gave Winnie the Pooh his name, insisted that Winnipeg is “a tolerant and accepting community,” and hopes “that Winnie continues to teach children about kindness and friendship for years to come.” 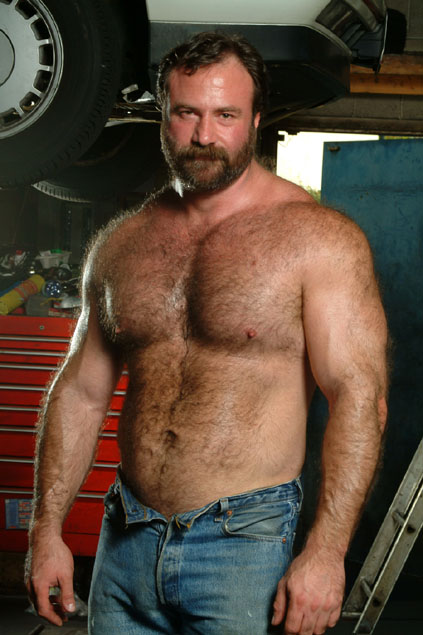 Is this “bear” male enough for them?
Jack Radcliffe

Apparently, the people of Tuszyn are equally floored by their elected officials’ arguments. One harried—though perhaps not hairy—man said, “Winnie the Pooh was a bear with low intellect, and unfortunately, this is also evident in those who are concerned with this topic.” He wasn’t being mean. Remember, Pooh admitted regularly to being a “Bear with very little brain.”

The last time that a Canadian icon (not a politician) made international headlines in the UK, Europe, and the United States was when a professor at the Royal Military College in Kingston wrote a paper entitled “Bosom Buddies,” which, according to the press, accused Anne of Green Gables of being a lesbian. In the scenario, the actual argument wasn’t that Anne was gay, but rather that she couldn’t possibly have been gay due to the patriarchal restrictions of the world that she and her creator lived in. Had those restrictions not been there, Anne and Dianna may have had some fun in Anne’s gable room. But, since the men were still present (if on the sidelines) they be more than “bosom buddies.” 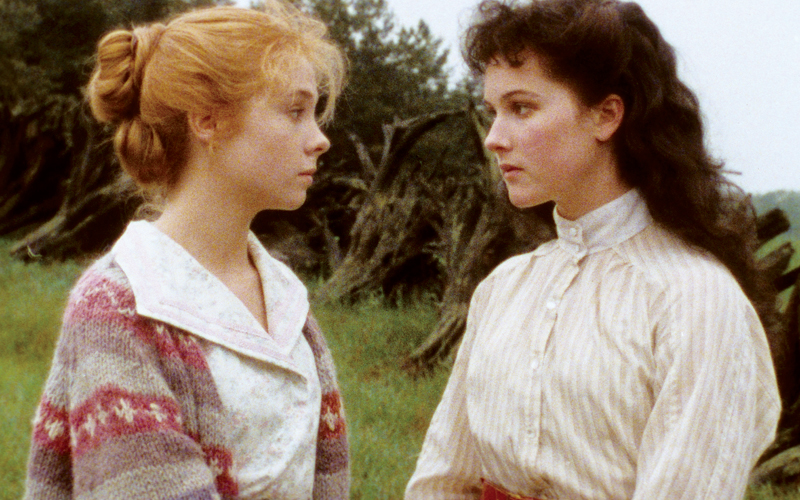 Clearly, they could be lovers.
Anne of Green Gables