Well, the Americans tasked with calculating the environmental impact of the Keystone XL pipeline may have been a bit off in their calculations, two buttons off to be exact: the multiplication button and the number  four. But hey, that’s what we have Swedes for! Peter Erickson and Michael Lazarus, researchers at the Stockholm Environment Institute, published findings that the U.S. State Department’s original calculations missed.  The State Department believe that the oil sands pipeline wouldn’t make a significant difference in the picture, but they missed a major source of greenhouse gas emissions that, unfortunately, involves the economy, the environment’s middle school bully that keeps reappearing latter in life.

“It didn’t appear that they looked at the market implications,” said Erickson, “if the Keystone pipeline were to enable a greater rate of extraction of the oil sands, would that not increase global fuel supplies, which might then decrease prices and therefore allow a little bit more global consumption?”

Yes, that does make sense, and this is coming from a guy who is by no means an expert it any of this (though it does seem that the experts that were in charge of planning this multibillion dollar, environmentally delicate project did happen to gloss over this seemingly clear and paramount part of the research). Lazarus says that the pipeline’s capacity would represent one percent of the of global oil consumption, a big chunk from an economists perspective, and enough to incrementally move markets. It’s this capacity that would lead to a 110 million ton annual carbon impact, four times more than what the State Department predicted. 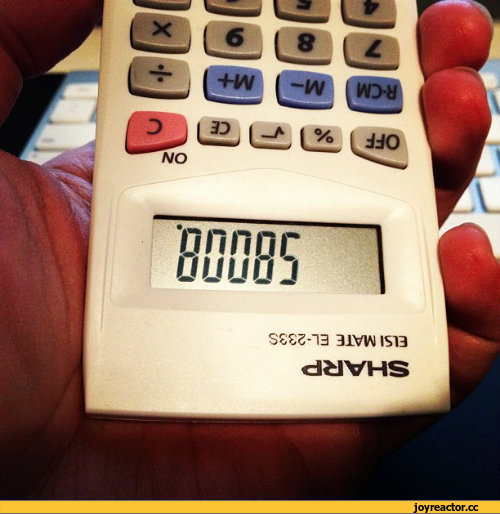 Regardless, Erickson and Lazarus’ paper does not answer whether the pipeline would encourage expansion, or if it provides an outlet for growth that would happen one way or another. While environmentalists and industry officials argue, this provision of keystone is very important to consider, as it will alleviate dependence on oil from the Middle East—a place I think important to distance ourselves from economically. Now, while some argue that the pipeline will have little effect on foreign crude oil imports and that events in the Middle East will have a significant impact on U.S. energy markets, regardless of where the nation’s oil imports originate, let’s take a realist’s perspective on this.

Oil, like alcohol, as Homer Simpson put it, is the cause of all of life’s problems. However, unlike alcohol, as Homer Simpson put it, it is not also the solution. Oil, especially in the Middle East, has been a major catalyst for numerous conflicts over the years, including the Gulf War and the Sudanese Conflict that has taken millions of lives, with deadly repercussion still in effect today. While it is important to join hands, sing kumbaya, and hope that our governments will start investing in sustainable energy research, let’s face it, our politicians all suck; they are corrupted by the hold energy companies have on our governments, and keep pushing an environmentally sustainable future further and further into the horizon. While the Keystone pipeline may not be a step in the right direction, it’s definitely not a step in the wrong direction. It’s more of a step down a path through a dark, eerie forest, probably filled with a bunch of things that try to kill you, but that ultimately doesn’t lead off a cliff.

Lazarus, remaining customary with the calm, collectiveness Swedish people are known for, says, “looking at the demand-supply interaction is something energy economists do and modelers do all the time, but usually at a global level. What is not done sufficiently is to look at the implications of individual actions, policies, programs and investments…It’s important to look at the incremental impact of all sorts of actions No particular action is going to be individually that large.” Wise words, though none of them address what’s really been irking me: my loathing towards Alberta and all the free taxes they get because of the oil sands revenue. Now there’s a reason to fight Keystone! Nobody gets exempt from sales tax on my watch; we all need to suffer equally.

Maybe we should start looking towards Iceland, a country that uses hydro and geothermal power for nearly all its energy, for sustainable energy inspiration. Yeah, that’s what Canada needs, a few volcanoes.