If you’re in Montreal, look towards the nearest gas station (unless you’re driving, in which case pull over, and read the rest of this article), and you should see a price around 149.4¢/L, the average gas price in Montreal today.

On January 1st, 2015, the gas tax in Quebec is going up by at least another 1.9¢, according to a report by the QMI investigation bureau. Now if you’re anything like me, your reaction is “thank God!” After all, carbon taxes are what we need to keep our society sustainable. By having high taxes on gas (or cigarettes, or alcohol), we discourage people from using carbon, and usage gradually goes down. Right? 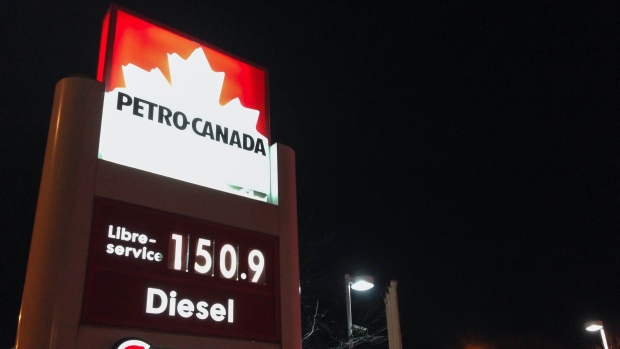 Well, except people need to drive. There is a baseline of people who drive samples to clients, need to transit to meetings, commute from rural centres, and so forth, who cannot practically switch over to riding a bike everywhere they need to go or switching to public transit. More so, the hybrid car market is still immensely under-developed (and has higher upfront costs than traditional cars, a barrier to entry for low and middle-income folks), and thirty years of steadily increasing gas taxes hasn’t done nearly as much to spur the industry as growing environmental concerns.

As well, 1%ers will easily be able to pay another 1.9¢/L, while lower and middle class Canadians will just have to eat the cost instead of food that evening. Now, 149.4¢/L is a bit high, and it’s because Quebec already has the highest gas taxes in North America. So far this year, QMI estimates that Quebecers (try not to grab your wallet in pain as you read this) have paid over $0.50/L at the litre just in taxes. Think about it, without gas taxes, you’d be paying less than $0.94/L at the pump today.

And what we should be asking is, does carbon reduction through these means even matter? 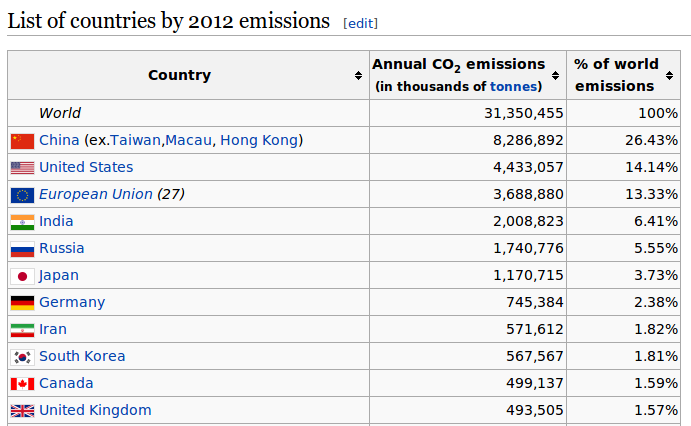 Canada’s CO2 emission accounts for a tiny percentage of global emissions. Quebec emissions even smaller an amount, and Quebec emissions caused by individual drivers is tiny. The gas tax could go up by $5/L, and it would still only be a rounding error in the planet’s total emissions.

The real effect of this gas tax hike is to further pad the government’s revenue ($500 million by 2015, $3.5 billion by 2020), and maybe someone will even feel good about themselves as they spend hundreds filling up on gas. But for most Quebecers, the only effect this hike will be taking more out of their pockets, and more hot gas in their faces.