Rob Ford just wrapped up an interview with Dwight Drummond on the CBC. A visibly exhausted, depressed, and remorseful Ford kept his cool during the whole process. That didn’t stop Drummond from badgering Mayor Ford in the most vitriolic way possible.

Rob Ford’s return is a milestone in Toronto’s election race; an exclusive interview could make for a historic, game-changing event (especially, as Drummond notes, since Rob Ford is only giving out a few of them). Instead, Drummond acted as a condescending Piers Morgran-esque ‘interviewer’.

By no means am I defending Ford. He should still resign and seriously follow through with rehabilitation. Dwight Drummond should join him, albeit in the “how not to be an asshole” support group. 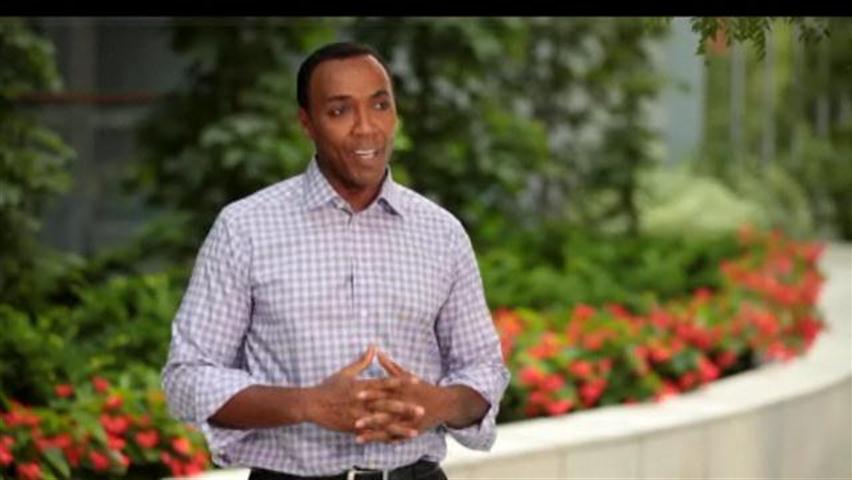 In the interview, Rob Ford made it clear that he has “a disease,” but Drummond disputed it as simply a “sickness.” Ford continued to state that his battle with substance abuse is a lifelong one. Dwight, the hard-hitting but fair journalist he is, asked him how he could continue to serve as mayor (while trying to hold in laughter).

In fact, the entire interview, Dwight was a few seconds away from bursting into a grin from ear to ear, especially during moments when Rob mentioned how much he’s hurt the people around him.

It’s possible to ask hard-hitting questions without coming off as cruel and incapable of compassion. Regrettably, Dwight Drummond laughs at the suggestion.