Following accusations that temporary foreign workers at several McDonalds in Western Canada have been unfairly treated, the fast food giant’s franchise has decided to suspend its use of the federal jobs initiative, an extension of “Canada’s Economic Action Plan” which gained traction back in 2012-2013. The employment initiative gave restaurant franchise owners the ability to hire foreign workers on temporary work visas, and it is now halted while a third party conducts an audit. The process of determining foreign hires rests upon the Labour Market Opinion (LMO) application form, designed to ensure that sixteen-year-old Canadian workers have first pick when asking themselves, “How badly do I want to work for minimum wage flipping burgers this summer? I mean, my iPhone is already 6 months old…” While the rest of the country (read: Alberta) is bracing itself to endure the impending Big Mac famine, policy-makers in Ottawa are confident that suspending all temporary foreign workers will shore up wage rates in the industry for the common good of all Canadians.

However, they neglected one tiny detail: nobody willingly wants to work at McDonald’s. After all, Canadians want REAL jobs, the kind that makes enough moolah in a single month to complete a vintage car collection. Indeed, the reservation price for a Canadian’s time is no joking matter, especially for Generation Y (because they’re special). Sure, you might illicit the occasional positive response if you asked a bunch of strangers on the streets, “Do you want to work at McDonald’s for minimum wage?” (Perks include low self-esteem!), but the consensus is generally along the lines of, “Well, I have a heroin addiction that needs funding, so I guess I have no choice.” In the end, even if politicians raise the wage rate to $30/hour, it won’t matter because the job will still suck platypus nuts. 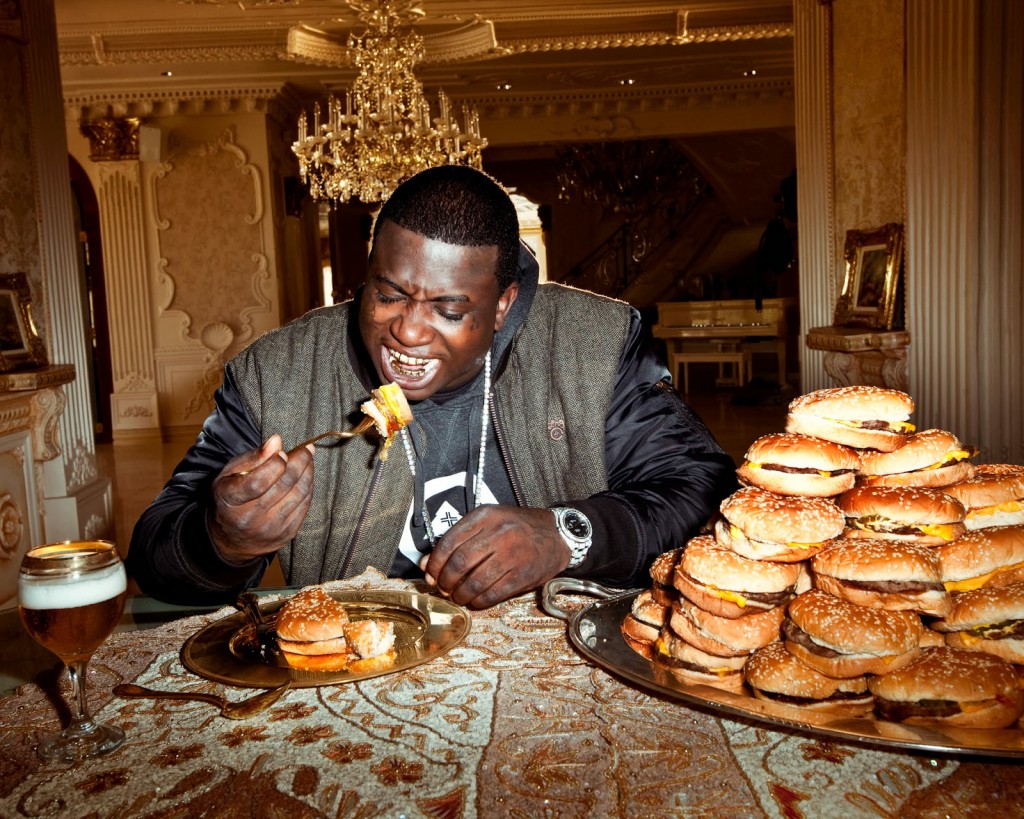 I mean, someone needs to make the 50 billion burgers that Americans eat every year
Quang Le

Most importantly, this audit will do nothing to change the market incentives currently in place, which is where the problem really lies. It might be a cool stunt designed to save Ronald McDonald some face, but Employment Minister Jason Kenney is going to have to do more than just apply a public relations band-aid. At the end of the day, employers are still going to seek bottom line profits, employees are still going to be overqualified to perform routine mechanical tasks, and foreign workers who have come here on temporary visas because “home” is still a cholera-ridden wasteland are going to be denied a chance at the Canadian dream (which, in my mind, means swimming in an Olympic-sized pool full of hot maple syrup).

Fundamentally, it’s hard to see the logic in burning everyone simply because a few horrible people are incapable of basic human decency when it comes to employment conditions. As Thomas Lukaszuk, Alberta’s Minister of Jobs, said in a statement, “[Alberta feels] it is unfair to freeze an entire sector because there are problems with a few players.” If McDonald’s Canada wants to pursue the correct, not to mention, efficient, course of action, it will choose to simply punish those select few who abused foreign workers. Honestly, it’s a bit like boycotting the LA Clippers’ playoff games because the owner, Donald Sterling, is someone whose family line should have ended at Appomattox. By doing so, we only end up hurting the good people at the front line—those who are just trying to squeeze out a living.

Moreover, many legitimate businesses offer great working conditions, but choose to employ foreign workers on temporary visas simply because they are suited for the job. So let’s take Uttem Dey, owner of the Green Chili restaurant chain for example, who decidedly chose to employ Indian workers to staff the restaurant’s kitchens in Western Canada because they are acclimatized to the heat necessary to properly cook naan. As someone possessed with the heat tolerance of a nubile infant, I am perfectly fine with this outcome because I am not interested in risking a heat stroke every time I show up for work. However, if you happen to be a masochist or insanely committed to cooking naan, by all means, sign yourself up. In the meantime, only a small group of foreign workers actually feel up to the task. At the end of the day, all of it really does just come down to comparative advantages. But, now that we have just turned them all away, I guess that leaves just us to man the grill… Would you like fries with that?