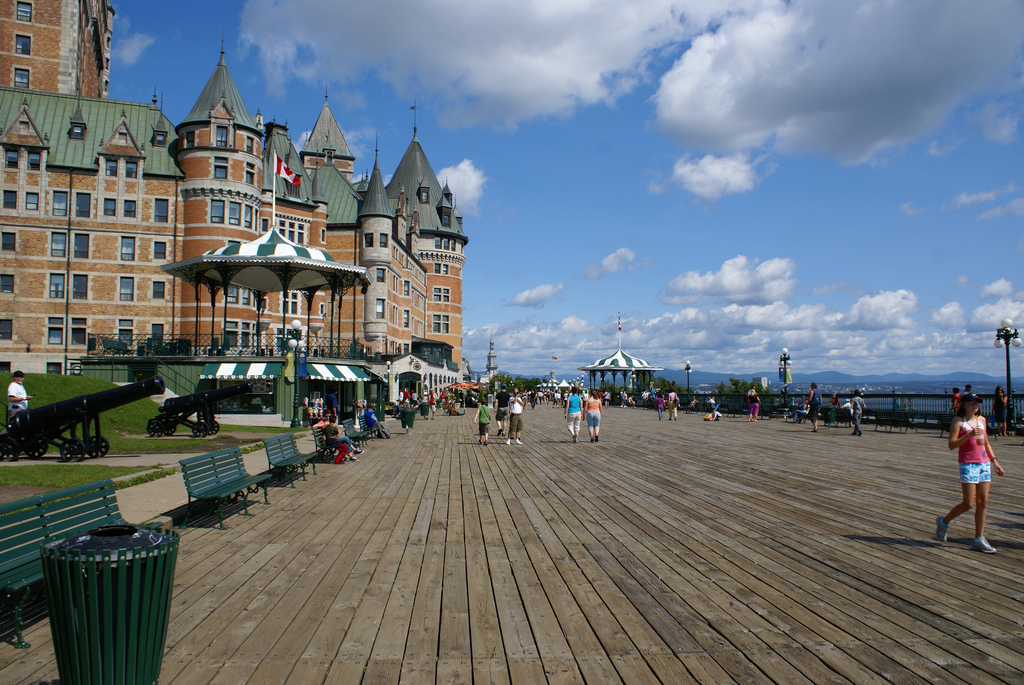 It’s election time! After 18 months of minority governance in the Quebec National Assembly, the Parti Quebecois has called an election with the hopes of upgrading to a majority. Of course, the ultimate goal for the PQ is to have Quebec separate from the oppressive shackles of Canadian Imperialism.

Why? Because the Anglos don’t understand us. Or something.

See, we’re a “distinct society”, as opposed to the indistinct, homogenous nation that is Canada.  Cause, you know, Canadians are all the same, but we, here in Quebec, are individuals.

The federal government in Ottawa recognizes Quebec has its own “nation within a united Canada” and has often ceded legislative powers to La Belle Province in hopes of keeping it within Confederation. What does an English-speaking group of bureaucrats in Ottawa know about managing the pension plans of distinct senior citizens? Rien.

Suddenly, the plot thickens. The mayors of Montreal and of Quebec City are demanding more autonomy from the Government of Quebec.  They cite an inability to address key issues amidst the growing responsibilities that are falling upon them.

Mayor Lebeaume of Quebec City warns, “we can no longer suffocate under the accumulation of rules and laws that means Quebec bureaucrats often have more power than the mayors of Montreal and Quebec.”

Montreal’s mayor echoes the same concern, and says, “Montreal should have the autonomy to decide where it should spend its money”

In response, The Quebec Liberal Party’s Philipe Couillard has shown support for the autonomy of Montreal and Quebec City. As Premier, he would have no issue with granting the two cities greater fiscal autonomy, as well as a special, city-state-esque status within Quebec.

So there we have it. Montreal and Quebec City are distinct societies, within a distinct society, within a united Canada. The question is, will the Parti Quebecois recognize the distinctly distinct distinctness of the two metropolitan centres? Or is that a hamper on the national unity of Quebec?