Recently, Alison Redford, the premier of Alberta, found herself in hot water after racking up a pretty hefty bill on the way to South Africa.

Premier Redford and her aide kept adding onto the bill, but it wasn’t until they got back and asked for the cheque that they realized just how much their escapade cost.

Do you know how many things you can buy with that amount of cash? Lots of things!  For instance:

The bill resulted from the premier and her aide attending Nelson Mandela’s funeral. This is understandable, considering that she had previously done work with Mandela regarding the elimination of Apartheid.

The taxpayers are having dinner with Premier Redford, and, when the bill comes, she’s forgotten her wallet. How convenient. You may not necessarily make your displeasure vocal, but the very thought of them has changed in your mind. 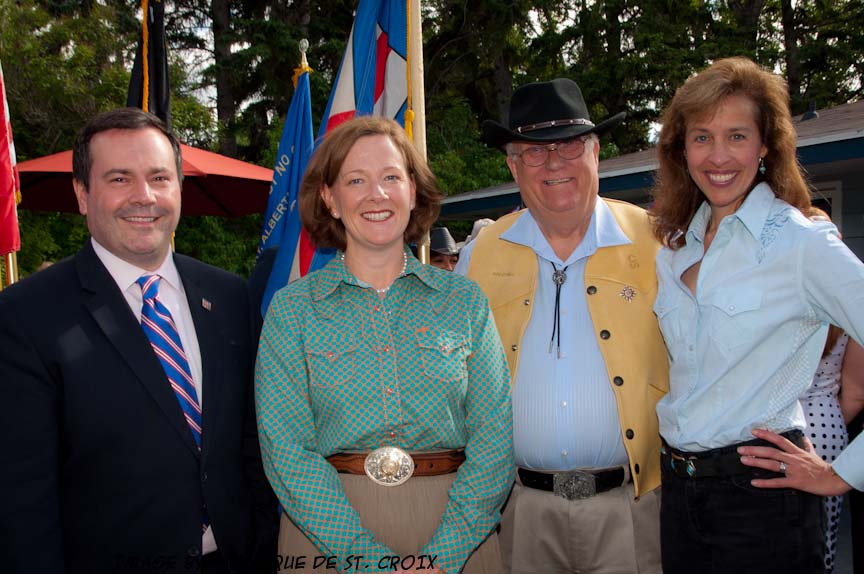 Alison Redford, pictured about to fly around the world in 80 days on a private jet fueled with taxpayer money.
US Embassy Canada

And then, just when you think the worst is over, well, it sort of is. But, we then discover that Premier Redford’s executive assistant – I’m sure at least 70% of us have no idea what he does – spent 42 nights in an expensive hotel, costing taxpayers $9,240. I’m not even going to go into what you can buy with this amount of money.

The frivolous spending by the Redford administration worries many taxpayers. Splitting the sum between all Albertans doesn’t cost us that much money individually, but collectively, it does. Some of that money could have gone into helping sustain the province’s post-secondary education, or towards building a statue dedicated to provincial hero Paul Brandt. 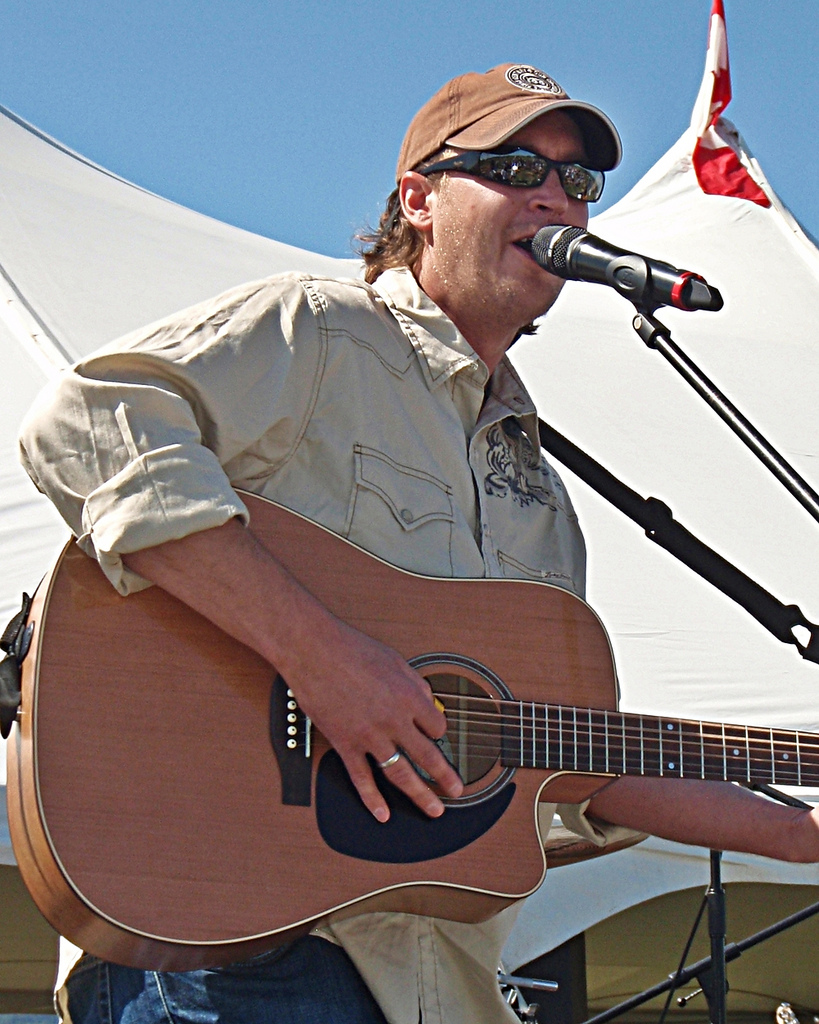 Opposition leaders have demanded that she pay back the money, but, once again, the premier has forgotten her wallet. She knows the damage is done, regardless of whether she pays it back or not.

This will probably hurt her chances of remaining premier come next election, and, looking back on it, she’s probably pretty upset that she didn’t spend that money on some good ol’ mac and cheese.

“Mistakes were made. I accept responsibility for that and I apologize.” –  Alison Redford

This statement, essentially meaning “I’m sorry I got caught”, isn’t necessarily going to cut it for some Canadians. But, I suppose all she has to do is legalize the sale of alcohol at 5:00 in the morning for an Olympic event and everything will be swept under the rug.

Update March 12th: Redford will pay back the South Africa money, no word yet on the Palm Springs vacation